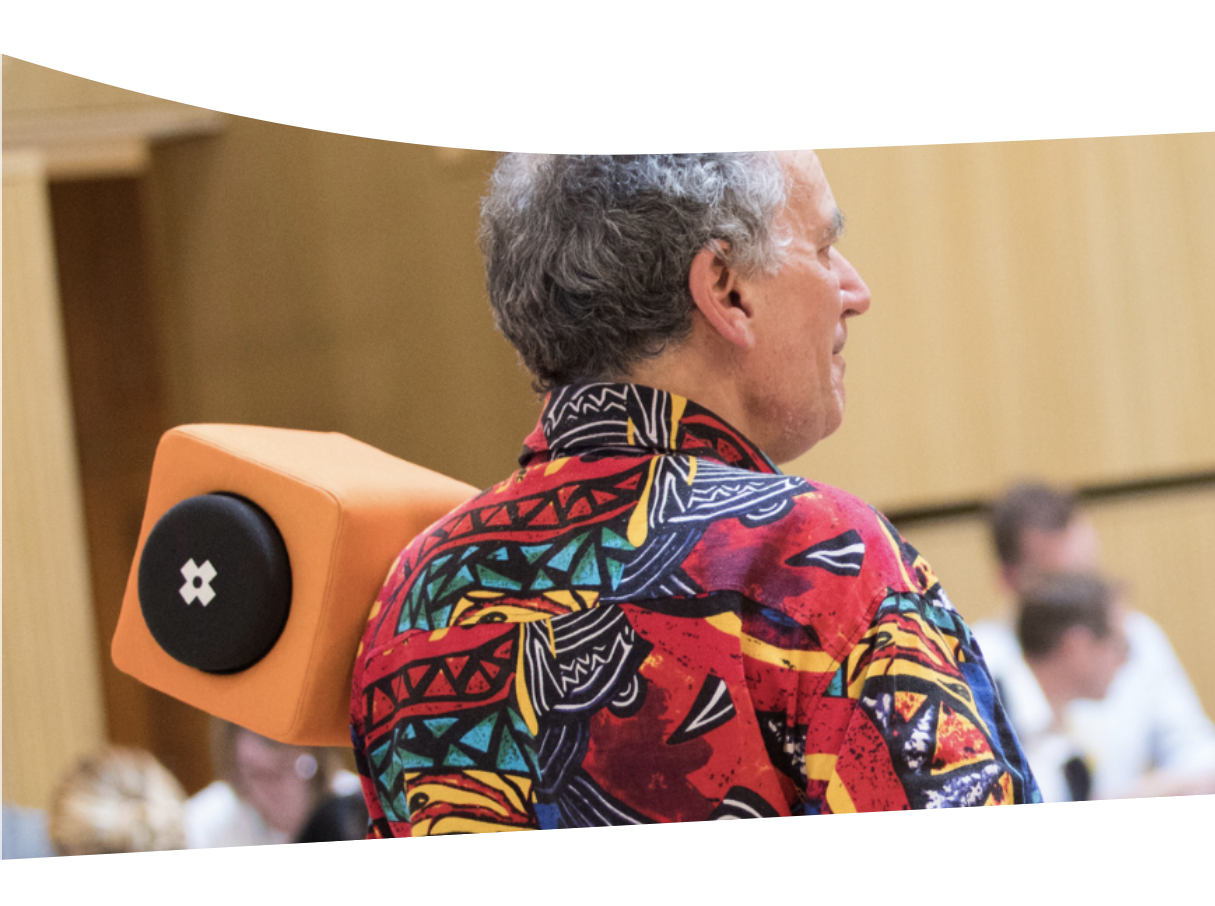 How did Happy in London build a happy culture?

Henry Stewart, long term friend and partner of the people behind the International Week of Happiness at work, is founder of Happy in London, one of the happiest companies we know. How did they build such a happy culture? And how do they maintain it? He tells it in this article.

Imagine a workplace where people are energized and motivated by being in control of the work they do. Imagine they are trusted and given freedom, within clear guidelines, to decide how to achieve their results. Imagine they are able to get the life balance they want. Imagine they are valued according to the work that they do, rather than the number of hours they spend at their desk.

That is what I like to think we have produced at Happy, a London-based learning provider. And that is what we help other organisations to produce. Happy was set up by me in 1987 as Happy Computers, who made learning about IT an enjoyable experience. The aim was always to work out how to create a great workplace and the turning point came in 1992 when I read Maverick by Ricardo Semler.

That told the story of how he turned his father’s company from having works searched every day on the gates to one where workers decided their targets, how to organise the company and even their managers. It was a revelation and changed our culture from me telling people what to do, to one based on trust. Over the years Happy won awards for best customer service in the UK and one of the top 20 workplaces (five years in a row). Our clients started to ask us to help them with their culture and so we moved into helping organisations create happy productive workplaces. Our aim is for all our staff to find joy in their work at least 80% of the time. We actually measure it and it is currently at 85%.

So what gives our people joy at work? Overall we believe it is about doing something you are good at, having the trust and freedom to make your own decisions, being coached rather than being told what to do and having a no blame culture.

At Happy we recruit to a job description, but then we throw it away and work out what that person’s actual talents are. What makes them feel magnificent? What do they love to do? Instead of giving people tasks to do and approving them at the end, we go for pre-approval – approving a solution before an individual or team has thought of the solution. One example was a nineteen year old in charge of our café, who wanted to improve it. What we didn’t do was ask for a proposal or form a committee to look at it. What we did do was agree a budget, checked she understood the feel of the company and left her to decide what she wanted to create. I saw it only when she had already delivered it, and thought it fabulous. But imagine how she felt, three months into her first job, walking in every morning to the café she had created?

All of our people are pre-approved. One recent example was a front-line member of staff who needed to move a course. The client explained they couldn’t make the new date because they’d have to pay for nursery. “How about if we paid for that”, asked Laura – without needing any approval. Over the last six years my aim has been to make no decisions and instead move the decisions down to those who actually deal with our clients. Two of our members of staff, Ben and John, decided they wanted to change our pricing. For that we used “The Advice Process”. The idea is that they consult widely but the final decision was theirs. One of the people they consulted was me and I did not agree with what they were proposing. But it was their decision and they decided to go for it. And I realised afterwards that I was too stuck in prices long ago, and that they were right. In the years after I stopped making decisions, our sales rose 20% a year and our profits rocketed.

We like to think of ourselves as self-managing. Instead of experts telling people what to do, we have coaches who are there to support people. I often ask audiences if they came in and found a note from their manager saying they’d like to see them, do they feel excited? Generally they don’t, but that is the aim at Happy. To have somebody who helps you find your own solution. One thing I know that people value about happy is that they know if they try something new, possibly take a risk and it all goes wrong, then we will celebrate it. Just last week our newest member of staff sent me an email saying “Looks like I have my first mistake to celebrate”. That is when I know people are fitting into our culture, taking real responsibility.

Is this a culture that we actively maintain? Absolutely. We have a one team, one dream action group to keep an eye on it and all members of staff are committed to our values and our culture. In the early days it was largely me that sought to embed the ideas in Maverick. Now I feel we have gone beyond that and all staff have a deep commitment to the culture. That is why they stay here.